When we first moved in there was nothing surrounding our front garden. This has caused garden fence issues or lack of to no end. We have a pathway along the front and down the right side, so as you can imagine people would take a short cut and walk across my newly laid turf in front of my living room window. When they should have walked down and around. There was even a lady with a pram strolling right across the garden.

Anyhow the developers did plant a row of dead twigs (that’s what I called them at the time) along the front of my garden. They are not evergreens so are useless in the Winter. So useless in fact the postman climbed through them instead of opening the gate. Plus my eldest daughter L escaped through them a few times wanting to head down to the park.

END_OF_DOCUMENT_TOKEN_TO_BE_REPLACED 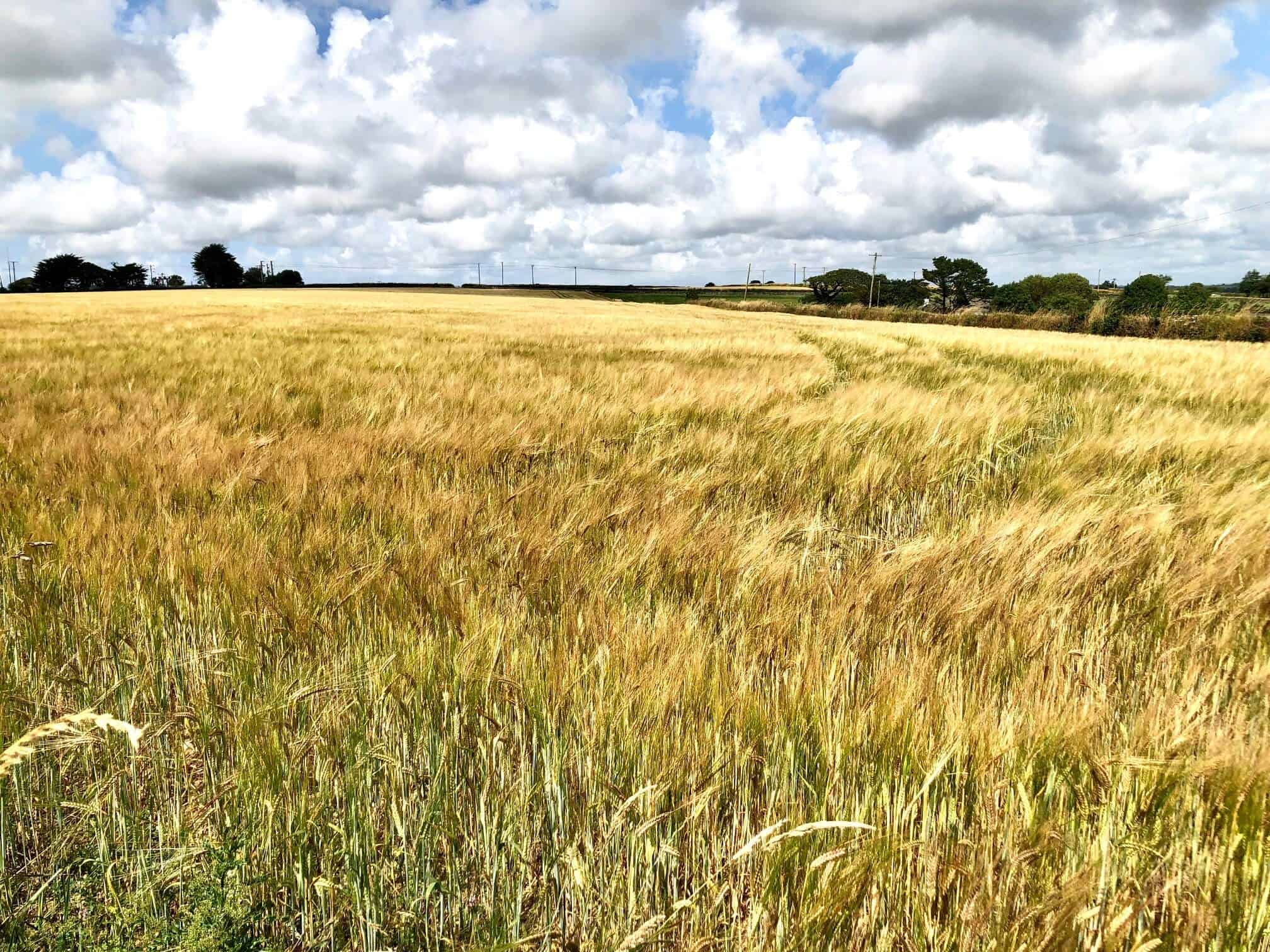 As I’ve got older, I’m appreciating the home more. I love to look at home interiors and could spend days…

If you want to work with me here’s my email address:
rachel@rachelbustin.com